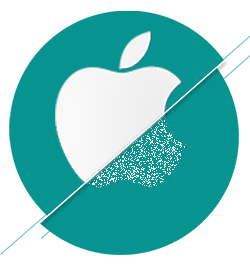 What is Social Networking Analysis?

Social Networking Analysis (SNA) is the mapping and measuring of relationships and flows between people, groups, organizations, computers, URLs, and other connected information/knowledge entities.The nodes in the network are the people and groups while the links show relationships or flows between the nodes. The basic focus of the application is analyzing real-world relationships between people, groups, websites, domains, networks, internet infrastructure, and affiliations with online services such as Twitter and Facebook (information that is publicly accessible on the Internet). This can include foot printing Internet infrastructure as well as finding information about the people and organization who owns it - anonymous or faked id can be identify using our SNA.!!!! For more feedbacks and questions communicate with us via email : support@ogitforensics.com / privateinvestigator@ogitforensics.com

Web and Social Media for SNA

Defamatory contents posted on social networking sites and hosted on a website such as Harassment, Threatening, Racial/religion sentiment hatred, Misleading, Other cyber offences related to disrespect/dishonest, etc..., are referred as cyberbullying and misusing the internet services for personal gain.
These are cyber offenses (also known as cybercrime) and it may lead to cyber terrorism. Cyber offenses can be taken for legal lawsuit in many country as there are cyber security acts in each country